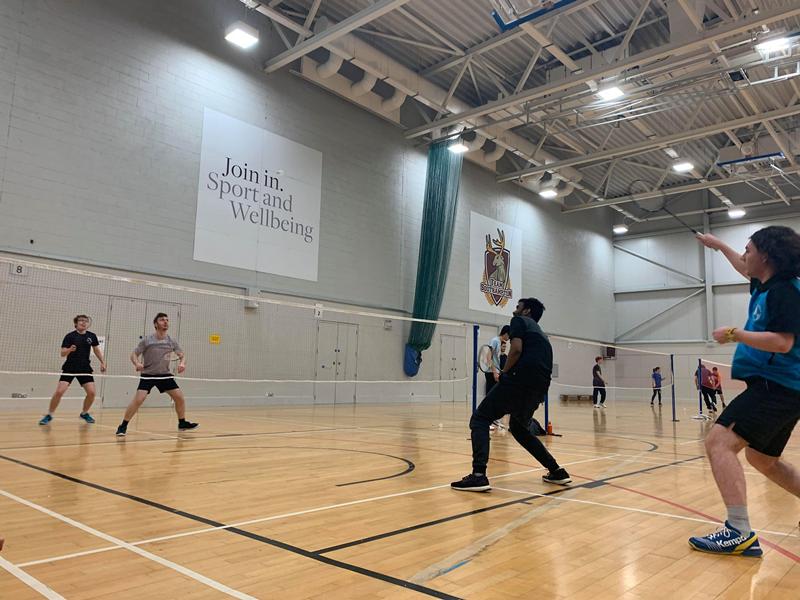 Throughout history, people have socialized into sports. The role of socializing agents, such as coaches, parents, teachers, and peers, has played an important role in sports socialization.

In the 20th century, the advent of the global economy and international social movements had a profound impact on sports. In addition, major Western sporting nations began developing state-sponsored programs. As a result, a new sports culture emerged.

Sports are often used to establish national identities. While they provide influential representations of individuals, they also have the potential to undermine hegemonic social relations. The more powerful nations have the financial means to provide more intensive training to athletes. In turn, this can lead to stronger competitive pressures and stronger financial rewards for athletes.

Sports are also a great source of leadership development. Team captainships and individual actions can help athletes demonstrate leadership. Similarly, athletes can use positive coaching to develop skills and push themselves academically.

Athletes are not always athletes, though. Some people do not become athletes for reasons of motivation or age. They may also not participate in sports throughout their lives.

The value of sports socialization is widely recognized. For example, state support for physical education programs has helped young people develop sports-related skills. Many people also use sports to enhance their health.

Modern sports are largely Western. They are marketed as signs of prestige and power. They are also bound in complex chains of interdependency.

The emergence of sports as a physical contest for adults has been an important part of the quest for national identity. Sports socialization is a complex process that depends on socializing agents. It also involves an emotional component. Emotions can arise before, during, and after a performance. Some of these emotions may be orchestrated, or may arise spontaneously.